CHULPÁN KHAMATOVA: THE PRESENT OF THE RUSSIAN ACTRESS 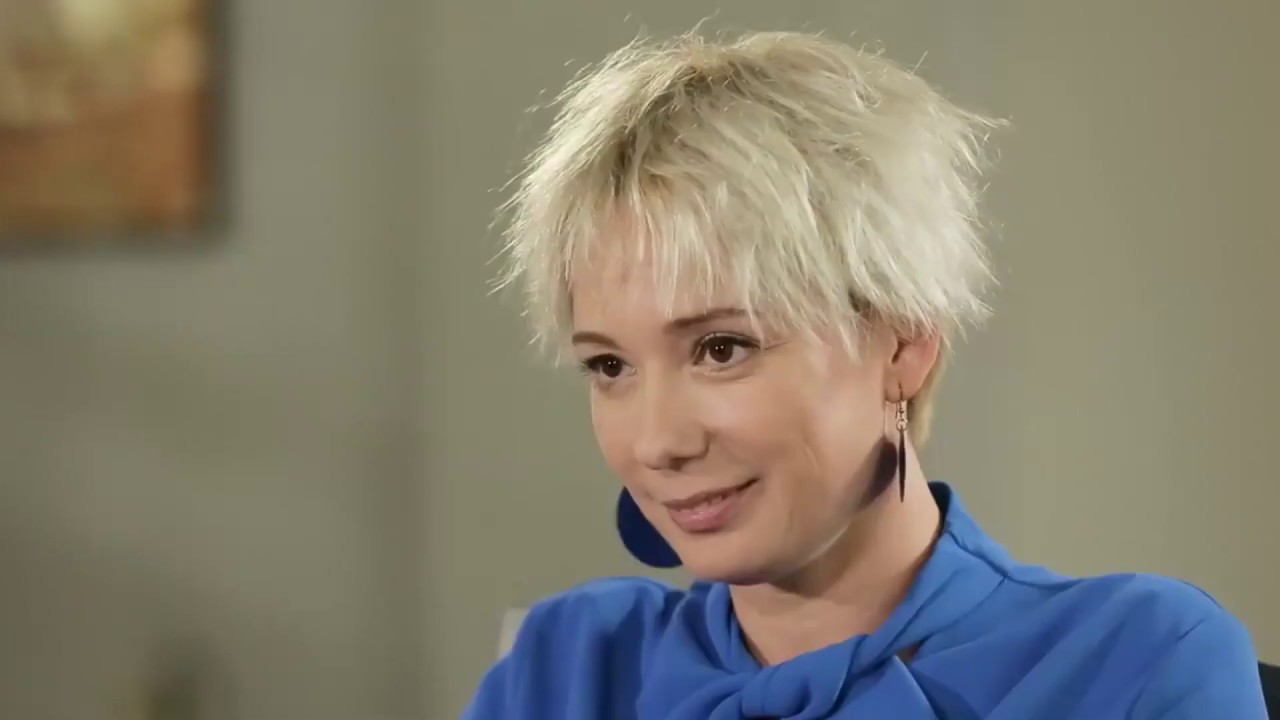 Chulpan Khamatova is one of the most prominent actresses in Russia. Born in 1975 in Kazan, Tatarstan, in what was then the Soviet Union, she has excelled in film, theater and television. However, she now finds herself at a moment in her personal and professional life, since she is self-exiled from her country due to her position on the invasion of Ukraine.

Khamatova is probably best known for her role in the German film Good Bye, Lenin! (2003), in which she starred alongside stars like Daniel Brühl. In her native country, she has stood out in Moscow theater as in works as iconic as Crime and Punishment, playing Dunya Raskolnikova, among others such as The Diary of Anne Frank.

Despite her prominence, Khamatova herself has claimed that she cannot return to her country because she is considered a “traitor” for asking President Vladimir Putin to stop what he calls a “special military operation.” ”. This was what the actress said.

KHAMATOVA: “I AM NOT A TRAITOR”

Likewise, the interpreter said that she does not consider herself a traitor and that she loves her country very much. However, in order to return to Russia she would have to either deny the war or apologize to Putin, two things she does not plan to do since she cannot live a lie, she has said.

This is the first time that Khamatova has taken a stand against Putin. Rather, the actress had appeared in a video for the president’s 2012 election campaign. She claims she did so due to pressure related to funding for her charity to help children with cancer.

Of course, she is not the only celebrity who has had to leave the country due to her stance against the invasion of Ukraine. She also played ballerina Olga Smirnova of the Moscow Bolshoi Ballet, who now lives in the Netherlands and joined the Dutch National Ballet.

In addition to her roles in film and theater, the actress is well recognized for her work on television. Among her most famous productions are the miniseries ‘Doktor Zhivago’ and ‘Dostoevskiy’, as well as the films ‘Domovoy’, ‘Sindrom Petrushki’ and ‘The Bra’.

Before beginning her acting career, Khamatova studied mathematics and economics at Kazan University. Besides Russian, she also speaks German, Portuguese and English.

Among the highlights of his career are when he was part of the jury of the Venice International Film Festival with Catherine Deneuve in 2006, and when he carried the Olympic flag of Russia at the opening ceremony of the 2014 Winter Olympics in Sochi.