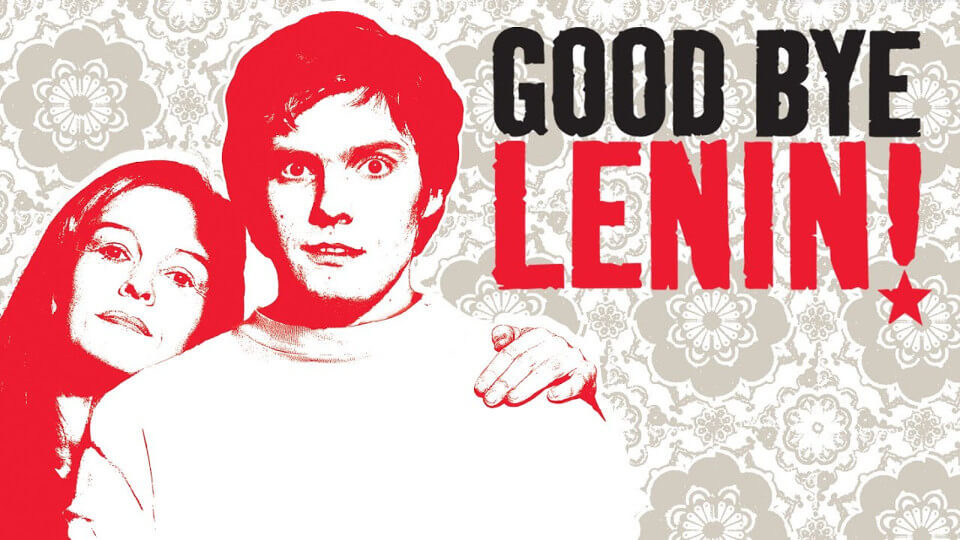 Goodbye Lenin is a satire film played during the German reunification. It quickly became a big success in German cinema and attracted worldwide recognition. The set brought the viewer back into the days of the German Democratic Republic, 13 years after the collapse of socialism and the fall of the wall. While it doesn’t glorify the past, the film is an excellent account of the country’s rich history. 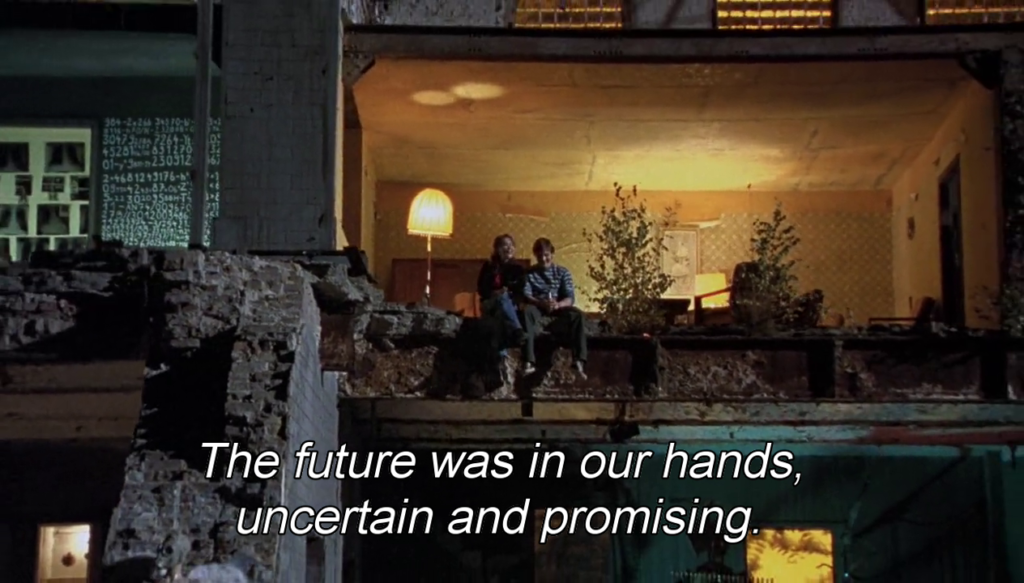 The success of “Goodbye Lenin” brings attention to the uproar of Germans who feel the need to rediscover their socialist history and relieve the changes. Many people wonder why Germans want to restore a system they already lost, but it’s a part of their collective identity.

The new marketing structure has seen a spike in the economy of East Germany. Easterners felt like their world changed at an extremely high speed that other ex-socialist societies didn’t undergo. They were overwhelmed by the intensity of western laws, consumer products, popular culture icons, and institutions. Their identity was torn between The socialist East and the capitalist West.

The Rundown of Goodbye, Lenin 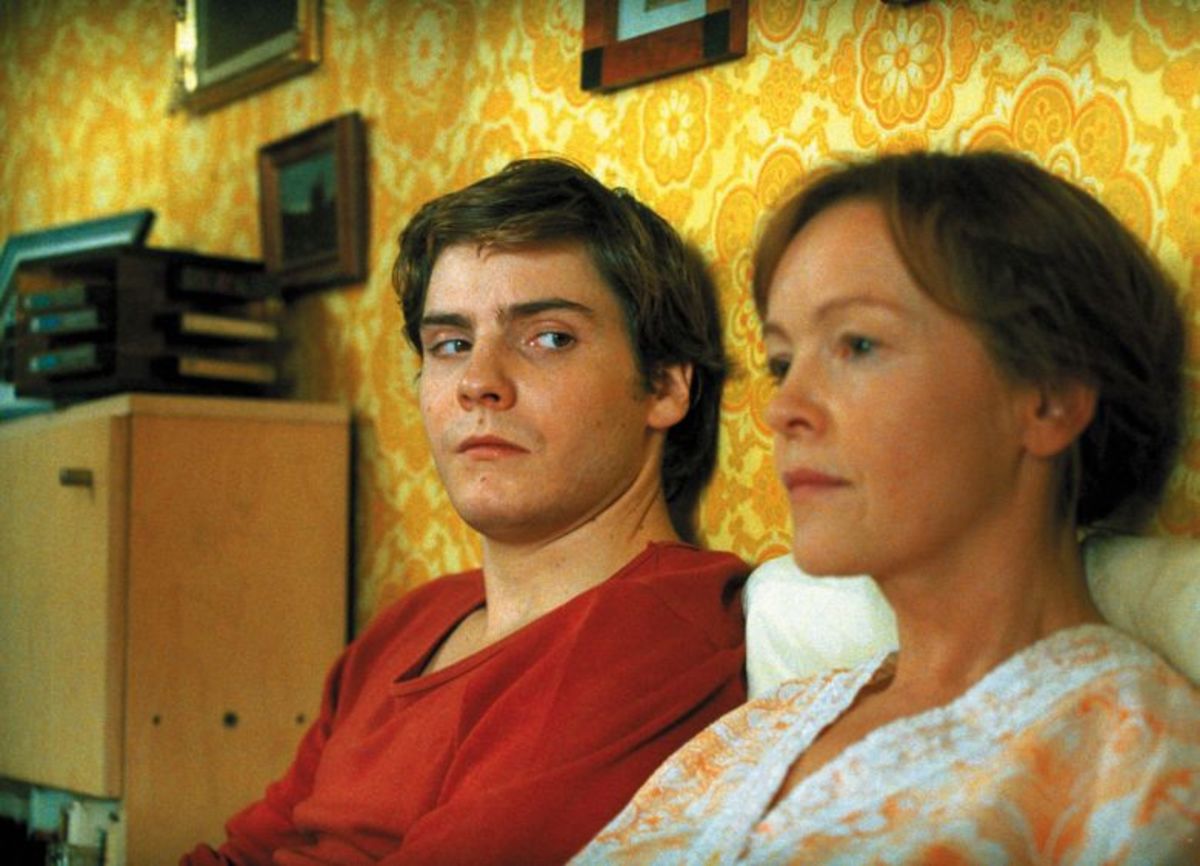 Wolfgang Becker directs the movie. He narrates the events in 1989 that all Germans can relate to. The story is based on Christiane Kerner, who devotes her life to teaching in the socialist state after losing her husband. She would later witness her son participating in a violent protest against the socialist state and suffer a heart attack due to the shock and pain.

Christiane wakes up eight months later, having missed a large chunk of the fundamental changes that occurred in Eastern Berlin. When her son, Alexander, realizes the changes could have on the mother, he recreates the past and makes her believe that the former communist world still exists. As the show progresses, his efforts to keep up with the reconstructed reality become more complicated. From convincing family members to keep up with the lie to re-labeling groceries and remodeling their apartments, the lies slowly catch up with Alexander.

During the final cast show, it becomes evident that Christiane understands what the son has been doing. Although the mother passes on, the ending is on a positive note. Christiane dies gracefully and happy, knowing that the son would go to whatever lengths to protect her.

Communism has been made to look like an ideal situation that cannot survive the current economy. Sometimes it is used to describe Eastern Germany or the Soviet Union. Considering that the typical definition of communism is unattainable, it is incorrect to use it as an interchangeable word for socialism. Goodbye, Lenin shows the other side of the story that is often assumed. Not everyone was pleased with the economic changes in Germany, and their voices shouldn’t be silenced.